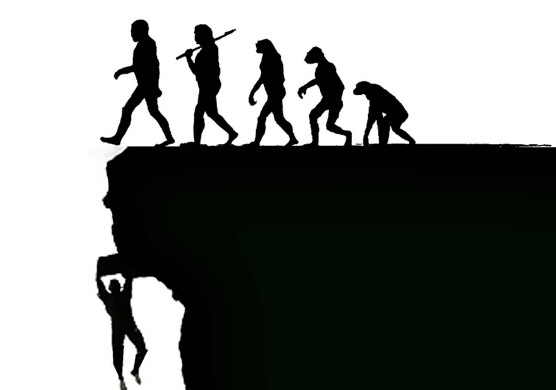 Cultural evolution allows human society to evolve much faster than the speed of genetic evolution, which is constrained by the interval between generations. However, within any given society, the vast majority of people only experience a very limited sense of individual agency. Gene-culture co-evolution has led to a mix of capabilities in a group where:

Amongst the atypical people those who are capable of deriving pleasure from exerting power over others and are capable of maintaining hidden agendas are known as psychopaths, whereas those…